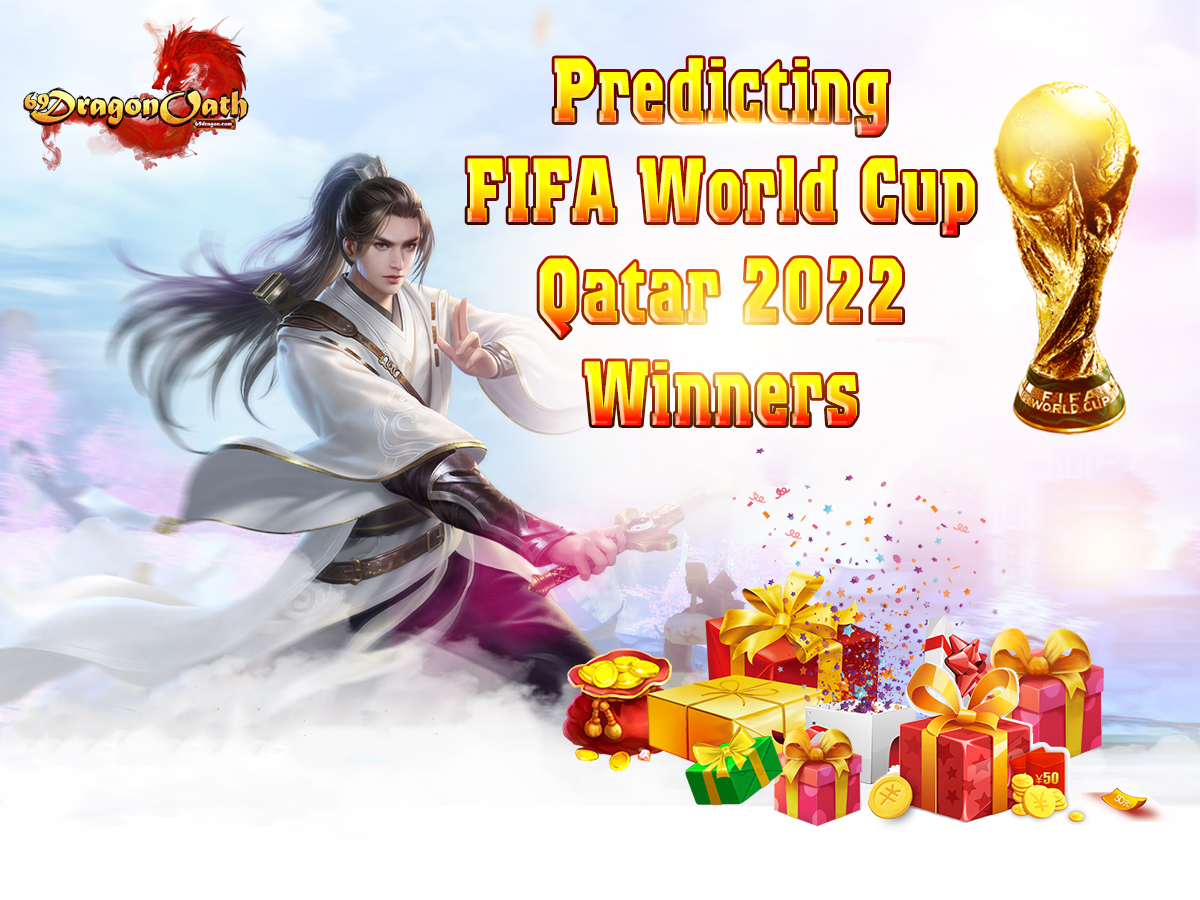 Since we started operating the Dali server until now 69 Dragon Oath is not only the activities in the game but we always want to be associated with activities and events of society.

69 Dragon Oath is not only a game but also a community, we are proud that our community has members coming from many countries around the world, we have a common interest that is Tian long ba bu, and more than that, I think football is no exception.

To accompany the biggest football festival on the planet, we would like to announce the opening of Event 69 Dragon Oath to accompany Fifa World Cup 2022

Event 1: Predict 4 teams to make it to the Semi-finals

Time of 2 events: from now until the end of December 7

+ Tag 3 friends to play with

Event 1 Predict 4 teams to make it to the Semi-finals:

Comments or comments edited after December 7 will not be counted

Each member can only predict once, in case the member creates fake Facebook to predict, it will be checked according to the provided in-game id, If the member already received the bonus on another character, it will not receive any more.

In case the members have not completed all the steps, they will not receive the reward

We always listen to your comments and adjust accordingly to make our server the most complete.

Hope you have a good time when playing Dragon Oath 69!